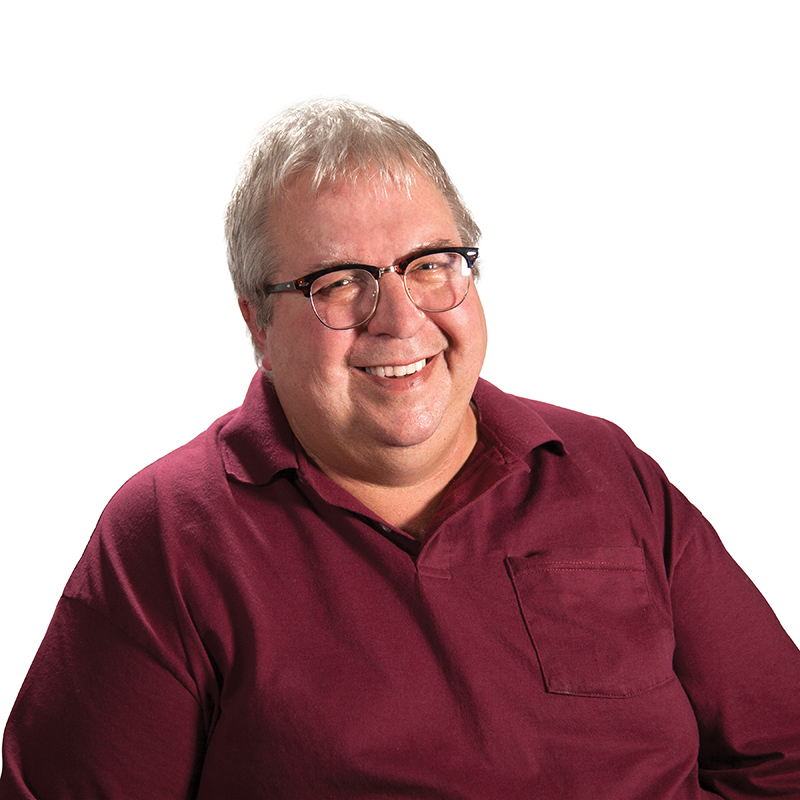 Rex is a third-generation gunsmith who began engraving in 1978. He joined the early effort to form the Firearms Engravers Guild of America (FEGA) and is a charter member who has held a number of FEGA offices, including president.

His experience as a professional gunsmith adds depth to his engraving capabilities since firearms engraving jobs often involve some gunsmithing. He trained under the renowned Martin Strolz of Austria in the GRS Grand Masters Program in 2009. Publications such as Guns Magazine and Custom Firearms Engraving have featured his engraving work.